Born and raised in the Uptown neighborhood of Chicago, grew up loving video games, assembling my own computers, experimenting with different software and learning about new technologies. Attended the University of Iowa in Iowa City, to pursue my love for coding as a Computer Science major. GO HAWKS!!

Interested in expanding my knowledge of the industry as well as being able to learn more languages.

I was the President and the VP of PR & Marketing for the Multicultural Greek Council during my senior year. Junior year I participated in HackIowa, which is a hackathon thrown by UIowa every year with changing themes and categories. Sophomore year I joined Pi Alpha Phi Fraternity, Inc. where I started becoming involved as a leader on campus. Freshman year I joined Association for Computer Machinery and Cookie Dokie to help improve my industry knowledge and do philanthropic work at my school. 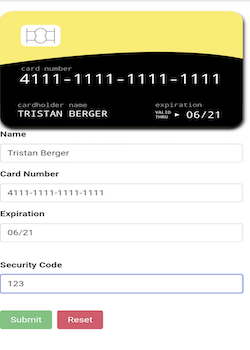 This credit card validator was built with Angular, Firebase for hosting, and Bulma for the styling. The form itself has custom masking for the entries, which is not from an existing npm package. Instead, I built it from scratch to help make the customization more manageable in the long run for this application. The validator itself, recognizes the major credit cards that are available today. This is including American Express, Visa, Master Card, and Discover. 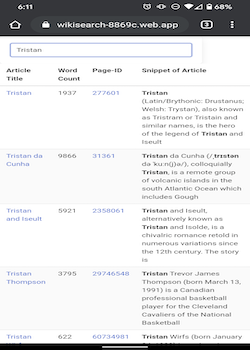 Wikipedia Search in Angular with MediaWiki

WikiSearch was built with Wikipedia's MediaWiki API, Angular, Firebase for the hosting, and Bulma for the styling. WikiSearch allows users to search for Wikipedia pages, then WikiSearch will give the user the page's title, page's word count, page's ID, and a short snippet of the page. I built this WikiSearch to allow a user to look at more than just the given option from their query to look at similar articles that might be what they are looking for. 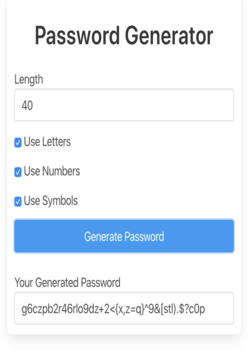 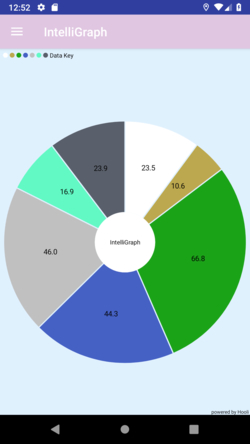 IntelliGraph is an application built on Android Studio/Java with integration of a QR-Code generator, a QR-Code scanner, Bluetooth sharing capabilities, and it is all connected by the usage of the Google Cloud Platform. IntelliGraph was an idea made to have a more streamlined way of sharing and creating data with users with the Google Cloud Platform allowing easy sharing capabilities to a user's Google account. We want to then fully implement machine learning data uploading/scanning to have quick and easy graphs developed for users. We also want to fully implement the Google Cloud Platform to allow users to save data to their accounts and then with Google Drive's shareable links generate unique QR-Codes that are then shareable because of the hour they cut we did not get to fully implement this idea correctly as we wanted to. 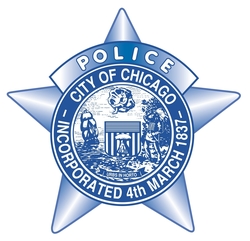 Lake View, Lane, Whitney Young, and Von Steuben were some of the 10 schools that competed on Saturday Dec 12th for 6 six hours at the Chicago Police hackathon hosted at 1871. Lake View enlisted 3 teams and was the only school with apps that actually worked and were prototyped versus concepts. One of LVHS' team, Windy City Crimes App, had multiple features and took first place, beating out Lane and Whitney Young in the finalist round. My team collectively created a working prototype smartphone application that interfaces with one of the Chicago Police Department's APIs. The application focused on sharing information such as crimes in your area (using GPS), crime tips, community events, wanted persons, and more. Out of the more than 70 participants in the CPD hackathon my team took first place.